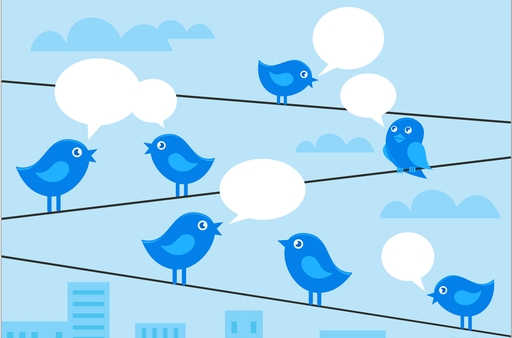 Twitter is probably the most confusing of all of the social media tools that are available, but it is the most powerful tool for attending conferences. Thanks to the power of the hashtag, you can associate your messages with people at the same event and connect with folks you aren’t following… yet.

Here are some best practices for using Twitter at a conference:

Tweet quotes from speakers. This can be especially powerful when the speaker puts into words something that could apply to a larger context. Be sure to identify the speaker and include their Twitter handle if you know it.

Retweet others. When you’re at a conference, a lot is happening all at once. Retweeting can help increase the volume on the important messages. When others retweet you, say thank you.

Use designated hashtags. Follow the hashtag designated by the conference to see what other people are Tweeting. Use that same hashtag when you are posting about and from the event so that others who are following that hashtag will see your posts.

Follow others who are using that hashtag. Chances are that anyone attending the event has shared interests with you, so follow them during the event while they’ll be more likely to be posting. Follow anyone else Tweeting from the event, plus speakers, sponsors and event organizers.

Move the conversation into real life. Though Twitter may be where the conversation starts, don’t let it end there. Take the conference as an opportunity to meet in real life. Catch up with someone one-on-one or, better, call for a “Tweet Up” by designating a time and place for many people to meet. When you match a face to a Twitter handle, their tweets (and yours) carry more meaning during and after the conference.

When you use Twitter at a conference, you do more than attend. You become part of the event and you connect with people you might not have met otherwise. In this context, Twitter becomes a powerful networking tool!