I'm experiencing an erroneous white line that appears in the header and footer element of an email template.

The header element comprises of several block built together to give the appearance of a colour block with an offset rule. The white lines appears at the bottom of the block that contains the rule (see below)

Please can an update be provided as to how your engineers are progressing with getting the issue resolved?

@user17987
Thanks for reaching out in the Community regarding the issue with horizontal lines in the display of your campaign. We know how important it is for your emails to look consistent across all email platforms.

One additional potential workaround we have found that you can give a try since the screenshot of your campaign appears to be a single column campaign:

I have submitted your request to be contacted/emailed on any updates regarding any changes in the issue as the engineers work toward a solution.

I tried this solution and now the email looks much worse!

Frankie_P
Moderator
In response to Papyrus

I apologize if this workaround we provided is not the answer you were looking for. We recognize it is not a solution to this experience, it is something we suggest in the meantime. Because this is not something happening to all users it does have to be troubleshooted on a case by case basis. There are also many factors that are used to decide what is added to or updated in our product which can cause us to sometimes not have a timeline for when a feature will be available. Though this may be the case, we have tracked this experience in your account as well so you may be notified of any updates.

I'm having the same issue. The white lines between the blocks. They're not showing in the preview and only show once mailed out.  Has anyone else found a solution? 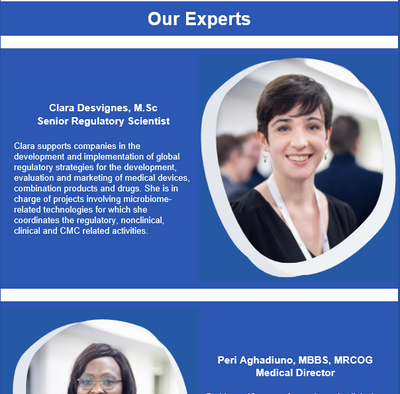 After dealing with these issues for a while, here are my suggestions.

1A) Check that all the blocks are in the content area, not separated by one block being in the header or footer area.

1) Rebuild the template from scratch. A pain, I know. But it seems that copying and re-using emails from previous ones degrades their ability to handle graphics correctly. Every couple years I have to start over.

2) If it's an image that won't correctly display full width (a problem I have often), I replace that image with a new image block. Just changing the background color doesn't work all the time.

3) When you try to replace an image that was linked to a url originally, it often won't open the right image dialog. When that happens, I drag an existing image from the library into the box, and then the "replace" button will function correctly.

Workarounds, all, but maybe will help in a pinch.

Three Reasons Why You Should Use Email Marketing Year Round

The holidays have come and gone. For many seasonal businesses, this means the rush of shoppers has decreased as well. Instead of turning off the lights and waiting for spring, make your email marketi...